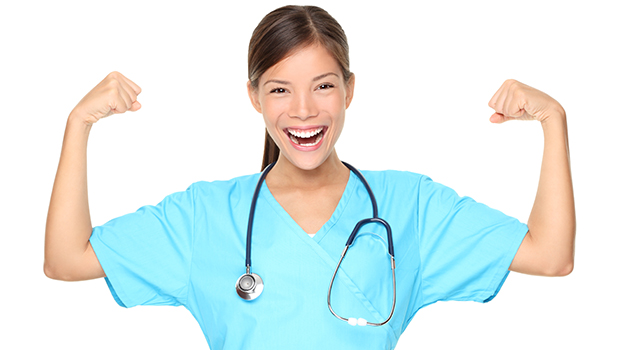 The 275-page report presents preliminary findings that were released in April 2021 and a long list of stakeholder comments. According to the report, the coalition will meet soon to discuss the final recommendations and consider next steps toward implementation.

The UGRC includes representatives of national medical organizations, medical schools, and residency programs. Among the organizations that participated in the report’s creation are the American Medical Association, the National Board of Medical Examiners, the American Osteopathic Association, the National Board of Osteopathic Medical Examiners, the Educational Commission for Foreign Medical Graduates, and the Association of American Medical Colleges.

The report identifies a list of challenges that affect the transition of medical students into residency programs and beyond. They include:

Seeking a common framework for competence

Overall, the report calls for increased standardization of how students are evaluated in medical school and how residency programs evaluate students. Less reliance should be placed on the numerical scores of the U.S. Medical Licensing Examination (USMLE), the report says, and more attention should be paid to the direct observation of student performance in clinical situations. In addition, the various organizations involved in the UME-GME transition process are asked to work better together.

To develop better methods of evaluating medical students and residents, UME and GME educators should jointly define and implement a common framework and set of competencies to apply to learners across the UME-GME transition, the report suggests.

While emphasizing the need for a broader student assessment framework, the report says, USMLE scores should also continue to be used in judging residency applicants. “Assessment information should be shared in residency applications and a postmatch learner handover. Licensing examinations should be used for their intended purpose to ensure requisite competence.”

Among the committee’s three dozen recommendations are the following:

Less than half of applicants get in-depth reviews

The 2020 National Resident Matching Program Program Director Survey found that only 49% of applications received in-depth review. In light of this, the report suggests that the application system be updated to use modern information technology, including discrete fields for key data to expedite application reviews.

Many applications have been discarded because of various filters used to block consideration of certain applications. The report suggests that new filters be designed to ensure that each detects meaningful differences among applicants and promotes review based on mission alignment and likelihood of success in a program. Filters should be improved to decrease the likelihood of random exclusions of qualified applicants.

Specialty-specific, just-in-time training for all incoming first-year residents is also suggested to support the transition from the role of student to a physician ready to assume increased responsibility for patient care. In addition, the report urges adequate time be allowed between medical school graduation and residency to enable new residents to relocate and find homes.

The report also calls for a standardized process in the United States for initial licensing of doctors at entrance to residency in order to streamline the process of credentialing for both residency training and continuing practice.

To promote equitable treatment of applicants regardless of licensure examination requirements, comparable exams with different scales (COMLEX-USA and USMLE) should be reported within the electronic application system in a single field, the report said.

The UGRC recommends creating a combined field in the electronic residency application service that normalizes the scores between the two exams. Residency programs could then filter applications based only on the single normalized score.

This approach makes sense from the viewpoint that it would reduce the pressure on osteopathic students to take the USMLE, Bryan Carmody, MD, an outspoken critic of various current training policies, said in an interview. But it could also have serious disadvantages.

For one thing, only osteopathic students can take the COMLEX-USA exam, he noted. If they don’t like their score, they can then take the USMLE test to get a higher score – an option that allopathic students don’t have. It’s not clear that they’d be prevented from doing this under the UGRC recommendation.

A version of this article first appeared on Medscape.com.

This article was originally published by The Hospitalist.